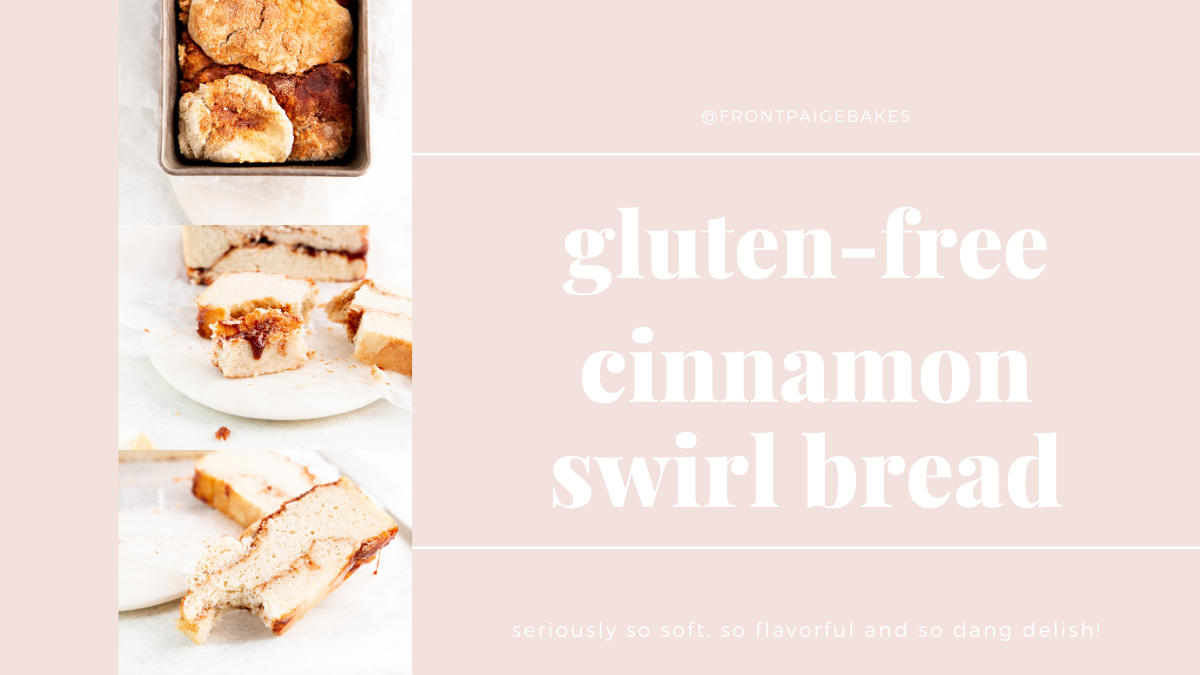 During sugar-free January, I couldn’t kick the craving for cinnamon. All I wanted to eat was cinnamon swirl bread and more specifically, this bread from Semifreddi’s back in California.

As a kid, my parents single-handily (not really) kept this bakery a float by our love of this cinnamon bread! My mom would break off the bread in big chunks and toss it in the microwave for a second to heat it up. It was delicately sweet, full of cinnamon and just so tasty that it would put a smile on my face!

On my instagram I reached out to the community and asked why we crave cinnamon. My friend Ali is a nutrition coach and wellness expert, she reponsed and said that cinnamon detoxes the body so it makes sense to why I was craving cinnamon on my sugar detox.

Does this mean that if you eat a cinnamon roll it eliminates the sugar? Nope, but it was a great learning for me because the reason that I set out on sugar-free January was to reset my hunger cues and become more in tune with my body. I truly felt like that month of 0 sugar really helped get my body in a groove again.

I set out on this recipe just to test it and see if it would work and guys…it did! The cinnamon bread of my gluten-free dreams is here for you! It is sweet, cinnamony and full of wonder! Let’s bake!

After tests and tests this recipe is ready! I can’t get over that gooey cinnamon swirl that just gets better the more you eat it! If you guys are more comfortable making it monkey bread style feel free to ball the dough and coat with cinnamon sugar, fill your pan and cook!

The big key to this recipe is allow it to rest after baking, this really sets the bread and let’s it finish baking in the pan.

I have been eating this bread non stop. Slicing it, placing it in the toaster and adding a little vegan butter. I MEAN DROOL! DELISH, OMG, GUYS!

That is all, please go make this bread and live out my childhood and gluten-free dreams!

This site uses Akismet to reduce spam. Learn how your comment data is processed.